Two villages qianjun tai and Shuanghu have been practicing a ceremony called Gu Fan Hui for 500 years. The mountain villages about an hour from Beijing have a ritual where the people from the lower village march to the upper village carrying banners and wearing costumes. They gather at the top and say prayers sing and light incense and they proceed to go through the narrow streets dancing and celebrating. The next day the upper village returns the act by marching to the lower village. Photos by Michael Paul Franklin


This is the traditional activity indicates the end of the Spring Festival in the West Area of Beijing, it is coming down 400 years with 17 generations, and has not changed much. It only happens in the 15th - 16th day of the first month of Chinese Lunar Year (正月十五到十六). For now the organizers of this activity are mostly in their 60s, although being assessed as Intangible Cultural Heritage of Beijing (北京非物质文化遗产), this tradition is slowly fading away. The Gu Fan Hui contains Parade with Fan (long flag hanging on a pole which hold by man) and music. The music from the band also has a history more than hundred years. 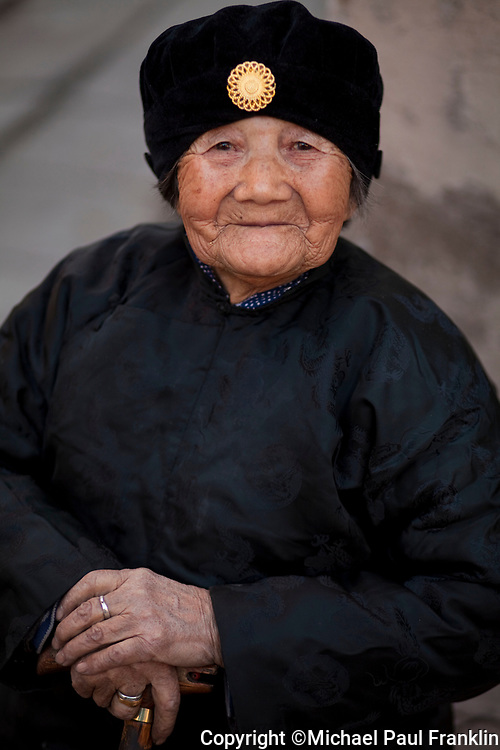